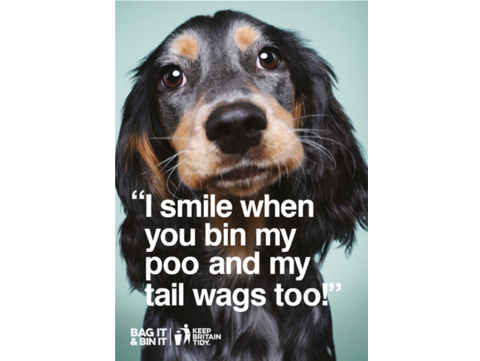 Unfortunately, dog poo in the village continues to be a problem.

The District Council’s dog fouling enforcement team visit the village and have been shocked at the fouling they found here compared with other villages.

They will continue to visit, identify culprits and issue £100 fines.

Dog fouling is not only deeply unpleasant, it is dangerous. Whilst rare, contact with dog excrement can cause toxocariasis – a nasty infection that can lead to dizziness, nausea, asthma and even blindness or seizures.

It’s no wonder dog fouling is currently such a problem – there are estimated to be more than 12 million dogs producing more than 1,000 tonnes of mess every day in the UK.

While most dog owners are caring, responsible individuals, there are still some people who do not clean up after their pets.

Dog owners in East Hampshire District Council are required to clean up after their dogs and dispose of the waste responsibly. The new PSPO also enables officers to issue fixed penalty notices if a dog owner is not adhering to these rules.

Anyone who fails to clear up after their dog can be issued with a Fixed Penalty Notice of up to £100. If the case goes to court this could cost the owner or person in charge of the animal up to £1,000.  The law states that being unaware a dog has fouled or not having a suitable bag is not a reasonable excuse.

EH Commercial Services are working on a campaign with the Parish Council to keep the village a clean, green and safe community.  The campaign is about educating and changing behaviour.

The Environmental Enforcement Officers will be patrolling the village due to the increased amount of dog fouling noted by residents. Behaviour certainly needs to change.

If you know of a 'hotspot' in the village which would benefit from one of the officers attending, please email environmental.enforcement@easthants.gov.uk 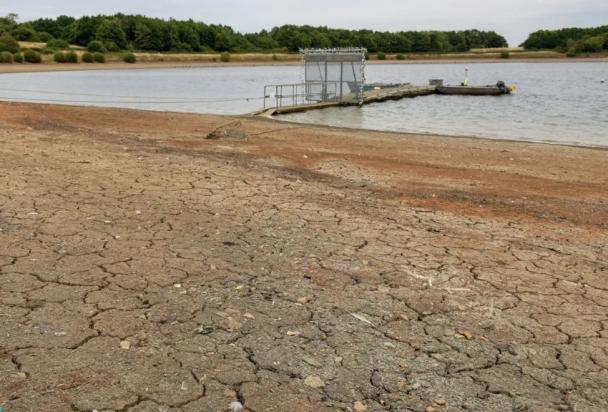 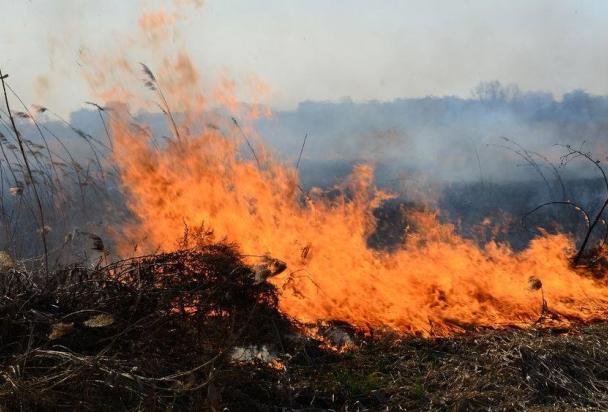 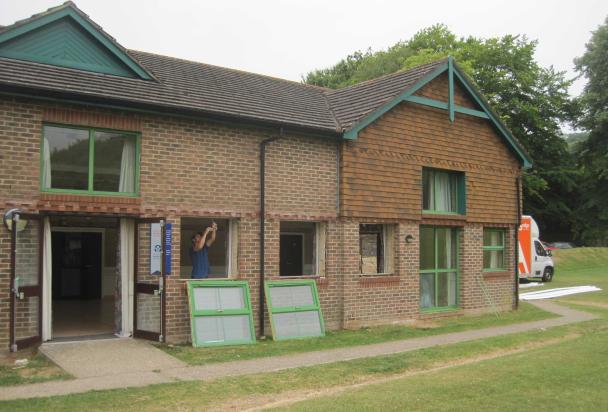 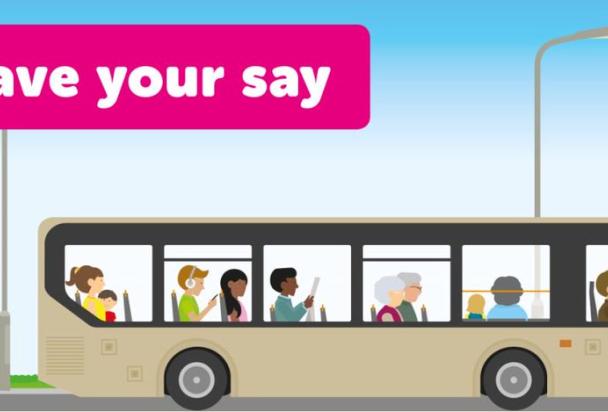