Potential changes to planning proposals at the Greenway Lane site 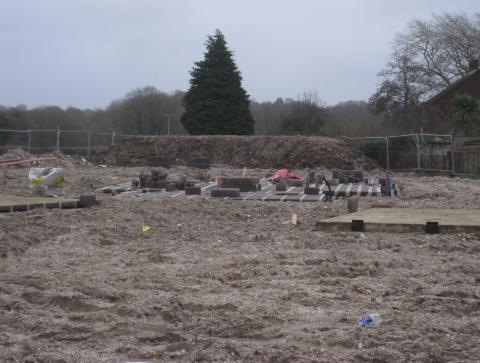 Metis Homes obtained Planning Permission for 10 new homes in March 2022 but then sold the site to Imperial Homes soon afterwards.

The new owners need to show that their building proposals still fit with a number of ‘conditions’ that were imposed when planning permission was granted.

Parish Councillors have studied new details and were disappointed and alarmed to find many significant changes to some important parts of the planning permission, including:

The Parish Council feels that the new proposals appear to be disregarding many aspects of the plans approved by the National Park’s Planning Committee. And the Parish Council is doubtful whether this scheme (as now re-designed by Imperial Homes) would have received planning permission.

The Parish Council feels that the disregarded aspects would have provided many ecological and other benefits and that the new proposals would introduce many out of character elements.

In its letter, the Parish Council says that it trusts that the National Park Authority will refuse to approve the discharge of these Planning Conditions until much better, revised proposals are submitted taking account of all the matters raised in the letter.

The letter explains that an exemplary development, embracing the highest standards of the National Park’s Design Guide and Buriton’s Village Design Statement (which were influential in the final scheme approved by the Planning Committee) is still expected on this sensitive site and that it should not be diluted at this crucial ‘discharge of conditions’ stage.

In addition, the Parish Council also contacted the developers in December 2022 as soon as complaints were received from nearby residents about gardens in Glebe Road becoming swampy with pools of water and other adverse effects. It was stressed that it was completely unacceptable for residents to suffer and the Parish Council also drew the matter to the attention of the District Council’s Environmental Health department as well as to the planning officers. Imperial Homes replied swiftly, promising that their Groundworkers would look to deal with the issue as soon as possible. It is understood that the problems were investigated immediately after Christmas with actions to be taken in the first few days of the new year. 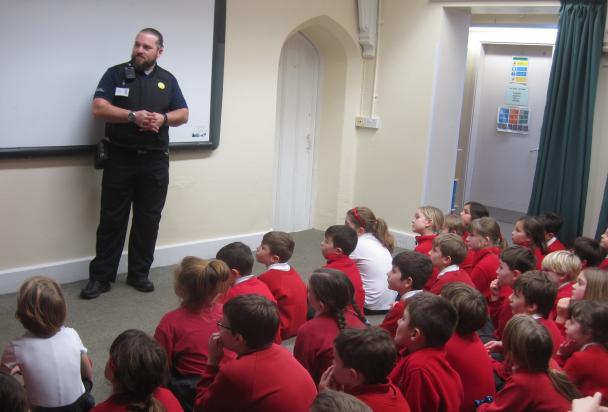 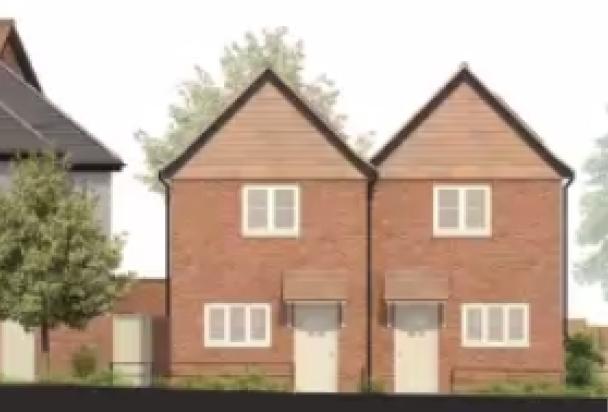 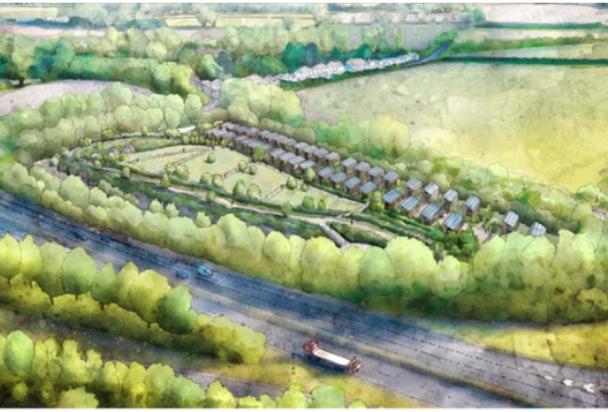 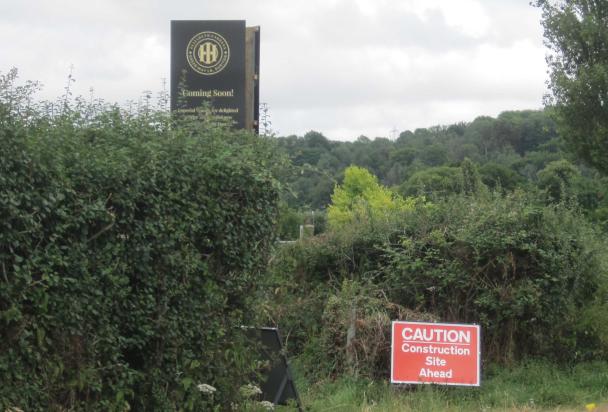 Update about potential changes to planning proposals on Greenway Lane