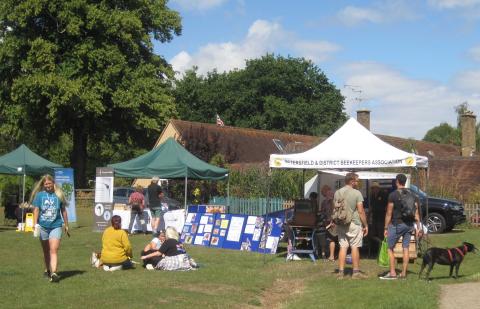 Something for everyone on a wonderful day ...

Show coordinator Buzz Cousins reports that it’s amazing what gardeners managed to grow this summer, despite the gruelling heat and drought:  “The horticultural and craft show at Manor Barn in August was stunningly beautiful.

The number of entries was up on last year – a surprising achievement under the sultry circumstances. Sun-loving crops like tomatoes were more magnificent than ever, making the prizes in some classes hotly contested. Whereas lettuce – not so much.

Down the High Street at the Village Hall, the Buriton Climate Care Group and the Pollinator Promoters assembled a tremendous variety of exhibits and activities on our environmental theme. You could find out about everything from thermal imaging to check the energy efficiency of your home, to trying out an electric bike, or the initiative to plant a million trees in Hampshire by 2050.

Kids got to go on a bug hunt and paint a pollinator. Heinrich Boreniok demonstrated how the professionals slice summer salads while keeping hold of all ten fingers.

And of course there were all the traditional attractions: Abigail McKern ran a raffle in which both The Nest and the Five Bells donated generous prizes, Hilliers offered a great bundle of gardening goodies, and the Climate Carers awarded a free thermal house survey. First prize to lucky Barbara Muir. She and her team delivered tea and fabulous cakes at Manor Barn. Tim and Caroline Harwood presided over a tombola in which pretty much everyone was a winner.

Out on the Recreation Ground were promotions by Petersfield Bike Buddies, Liss Men’s Shed, Executive Windows and Contruction (the firm that renovated windows, insulation and cladding at the Village Hall), Abri Housing Association offering affordable houses that strive for targets of energy sustainability, and even Southern Water with practical tips about how to avoid plumbing blockages.

For nibbles, punters could also buy delicious locally-produced honey and Jakes Pies. Fran Vesey, she of the Five Bells, served up some tasty savouries.

Mary Owens was on-hand to explain the latest initiative by the Buriton-based Village to Village charity; careers advice sessions for the youth in Dominase, which have attracted praise and interest from the Ghanain education authorities.

Andy Davidson came along from Hampshire County Council to outline the growth of the pollinator promotion scheme, in which Buriton played a prominent role in a pilot scheme launched last year. Ten parishes have now got involved, but Andy has much bigger aspirations to transform practice among gardeners, councils and farmers in ways that will encourage the diversity of the pollinators we all rely on for food production.

Emily Roberts, based at the Queen Elisabeth Country Park is the County Council official charged with getting us all to plant trees in Hampshire’s Community Forest Project. She joined us to explain how grant funding could boost our capacity to establish new trees and contribute to the million plantings target.

There’s one headline you could write every year about the Buriton Village Show – and that is the formidable performance of Nicky Easton in the baking, flower and vegetable classes of the show. Despite difficult circumstances, Nicky surpassed herself this summer, scooping up the silverware; the Cecil Hutchins Challenge Bowl, the Over-60s Challenge Cup, the Nursted Perpetual Challenge Cup, the WI Jubilee Trophy and the Tom Munday Memorial Bowl. Now that’s a clean sweep!

Another reliable headline is usually about the atrocious weather. Normally we’re jinxed. But not this year. For once we were blessed with a warm, dry, bright day – just right. These are not conditions villagers with long memories will associate with the village show. To be savoured. It probably won’t happen again for years.

Thanks are due to the many people who contributed to this summer’s show – notably Patrick and Sarah Figgis, who invited us all freely into their Manor Barn. Bernie Saunders, Doug Jones and their team put in an enormous amount of effort to bring to life this year’s climate and environmental themes. Ditto Barbara Muir, Vanessa Dowse and their tea team. Most of all – thanks to Ian and Maggie Johnston for running yet another (their final) spectacular horticultural and craft show.We all love to grumble about the vagaries of the judging, but the undeniable fact is; Ian and Maggie’s efforts over some 20 years have made a critical difference in sustaining this cherished institution.

Most of the organising committee are resigning now, after many years supporting the village show. There are no plans to hold another show next year under present management. Those of us who are standing down will be happy to talk it through with tomorrow’s organisers, but will play no further active part.

It’s time for new, and hopefully younger, villagers to carry the event forward – perhaps to transform it so as to appeal to more modern interests. Over to you.

As has been said before, the village show is a bit of harmless fun for our community. That makes it sound inconsequential, but harmless fun should not be underrated!” 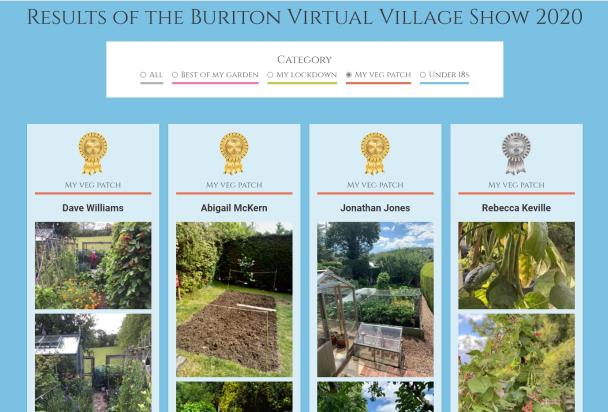 VIRTUAL VILLAGE SHOW - AND THE WINNERS ARE...
Image 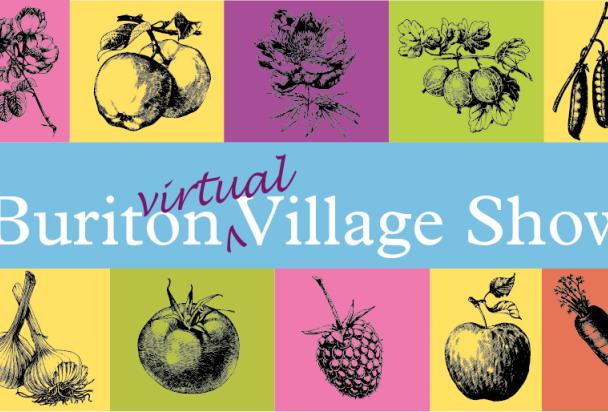 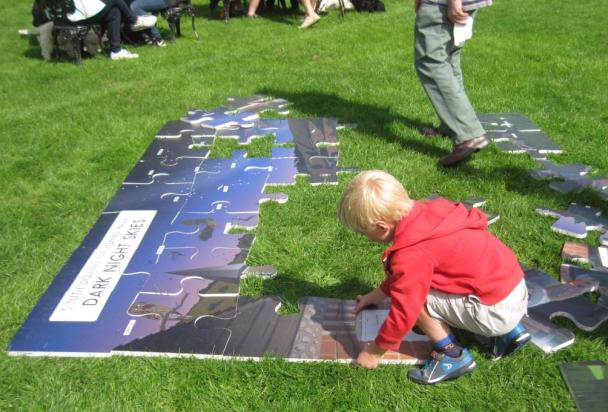 Stars at the Village Show