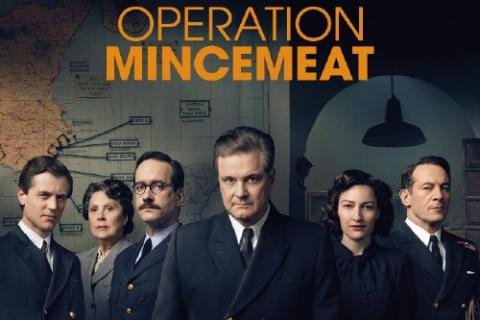 An extraordinary and true story …

The remarkable story of the elaborate plot that hoped to alter the course of the war.

In 1943 British intelligence experts made plans to fool Nazi Germany into thinking the allies aimed to invade Greece and Sardinia, rather than their actual target, Sicily. The corpse of a tramp was given a fake identity and then dropped off the coast of Spain carrying the plans for the supposed invasion.

Starring Colin Firth and Matthew Macfadyen as Montagu and Cholmondeley, the architects of the plot. With Penelope Wilton and Kelly Macdonald, and Johnny Flynn as Ian Fleming.

It’s one of the greatest deceptions of all time.