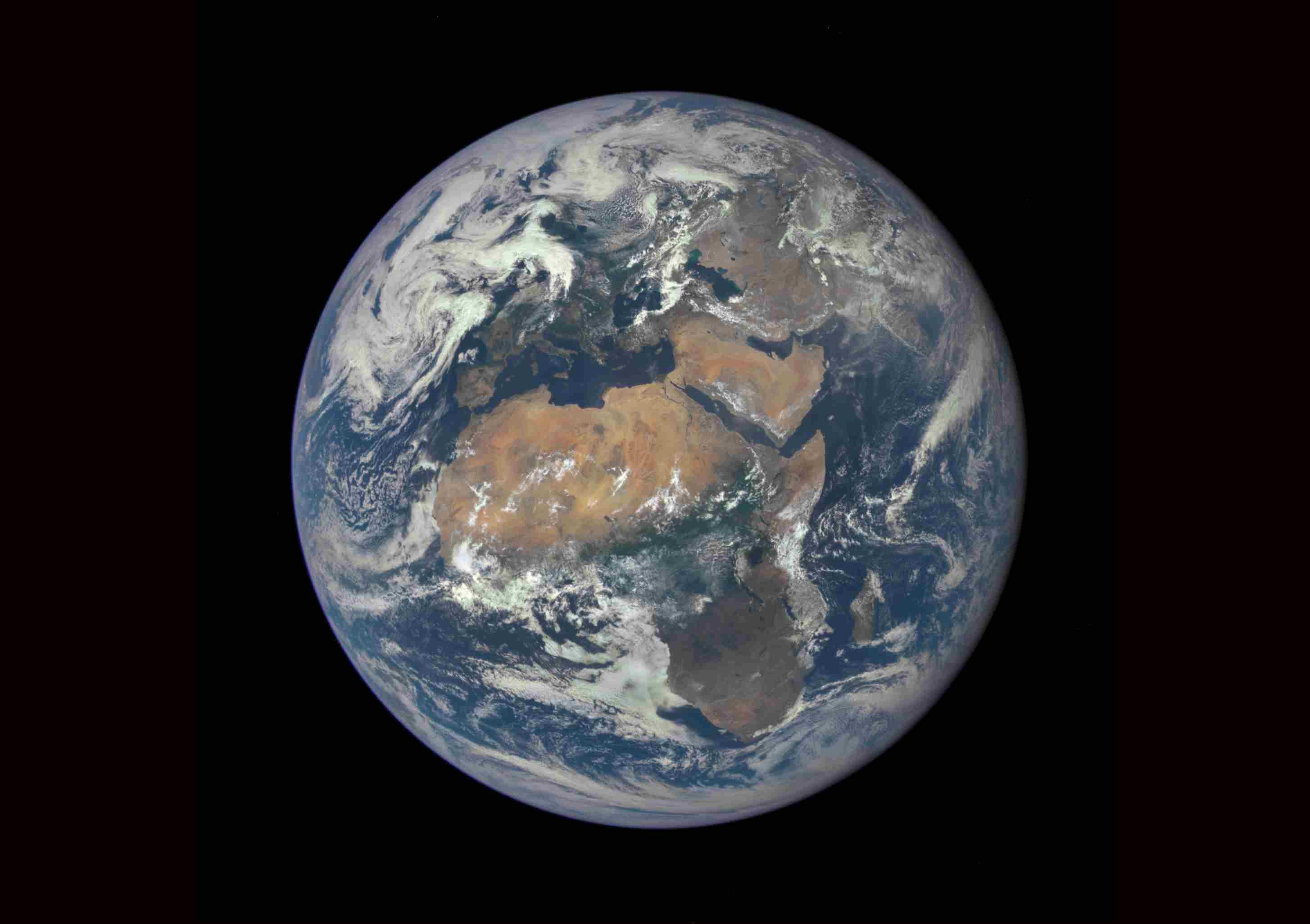 The Parish Council had invited Buriton resident Greg Ford, who is Chairman of the Petersfield Climate Action Network (PeCan), to give a presentation on Climate Change and potential implications for Buriton.

His presentation (attached at the bottom of this web page) highlighted a range of potential effects including more storms and floods, more periods of drought, increases in heat (with fires possibly affecting farmland), colder winter temperatures, effects on nature and biodiversity, and also changes in population movement. It was explained that increases in sea levels could mean that parts of Portsmouth, Hayling Island and communities south of Chichester could be flooded and everyone will be looking for new places to live – including land around Buriton.

Responses to the challenges of climate change required both mitigation (taking actions to reduce Greenhouse Gas Emissions) and adaptation (battening down the hatches for what’s coming). The more mitigation that can be done, the less we will need to adapt.

The presentation illustrated areas where individual actions could have most impacts (including transport by cars and vans, domestic heating and aviation) and areas where collective actions could be most beneficial (power supplies, water and waste as well as actions in schools and hospitals).

The range of PeCan projects in Petersfield was summarised, examples of work in other nearby communities provided and ideas for Buriton suggested.

Improvements to insulation and double-glazing were also recommended although problems in Listed Buildings were acknowledged.

Everyone attending the meeting agreed that it would be useful if a working group of parishioners could be formed to take this initiative forward and the Parish Council will aim to arrange another event in June, subject to Covid regulations, to help with this idea.

Help get Buriton buzzing – come to the Village Show

The Changing Rooms on the Recreation Ground