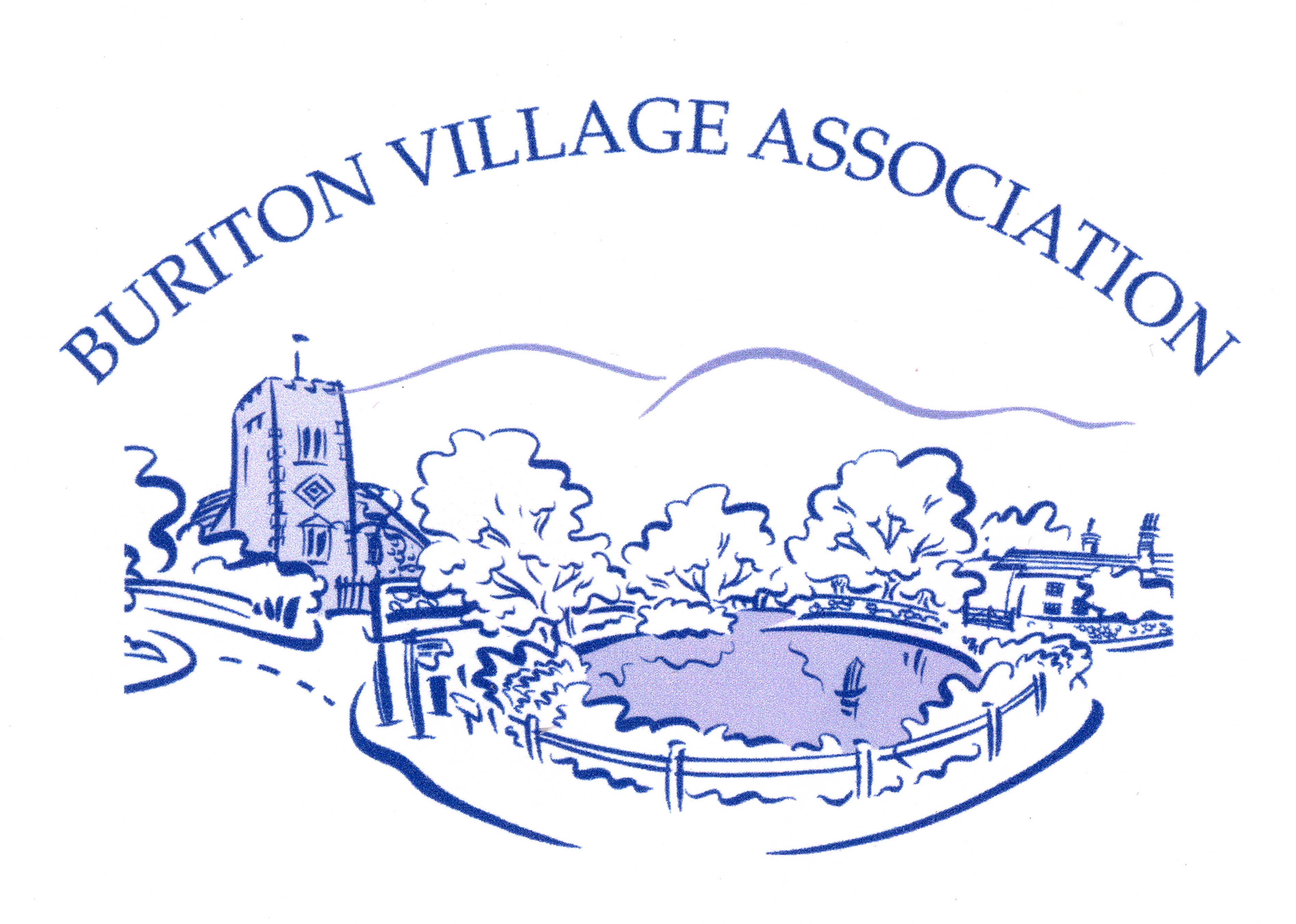 The Buriton Village Association, formed in the early 1970s, has three broad aims:

Our next meeting will be held on Tuesday 19th October 2021 (7.30pm in the Village Hall) and will provide an insight into "Buriton, the growth of a parish.” In study visits to Buriton in 2018 and 2019, Pam Bruce and the late Annabelle Hughes examined the history of a number of individual houses and formed a picture of how the village has developed over the centuries. Pam's illustrated talk will provide insights into how anyone can begin to research the history of their own home as well as revealing what she and Annabelle discovered about the history of Buriton.

The Association's main piece of work over the last few years has been the Buriton Heritage Bank - an innovative research project which has collected together lots of fascinating information about the parish and over 3,000 old photographs that may otherwise have been lost.

Nine well-illustrated booklets about the parish were published in 2003 to ensure that the information gathered can be shared widely and is recorded for all time.

Our latest annual 'Local History' exhibition was held in September 2021 and featured a range of fascinating displays about aspects of village life.  See the "What's On" pages for more details:  http://buriton.info/events

Messages can also be sent to heritage@buriton.org.uk

Previous meetings arranged by the Buriton Village Association, with guest speakers from near and far, have included: